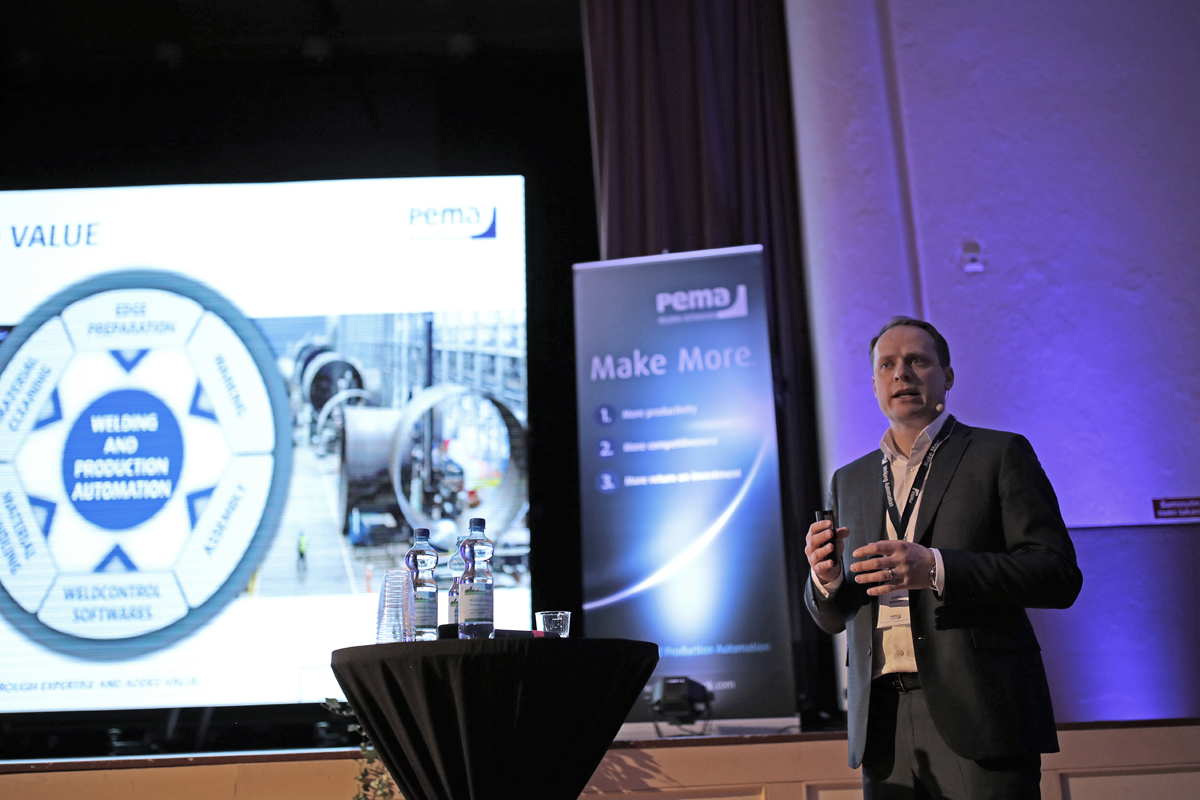 On the 20th of April Pemamek officially inaugurated the newly finished factory expansion. During the day, Pemamek hosted an international Future Competitiveness and Growth seminar (FCAG) for 80 decision-makers representing shipbuilding and wind power industries, among others.

-We met a lot of potential customers who had known about us but who had never actually visited in our factory. We find it important that people come and visit us, because you really need to see our equipment and know-how with your own eyes, Jaakko Heikonen said.

After presentations, the day continued with a guided tour in Pemamek’s new factory and Grand Opening evening event. 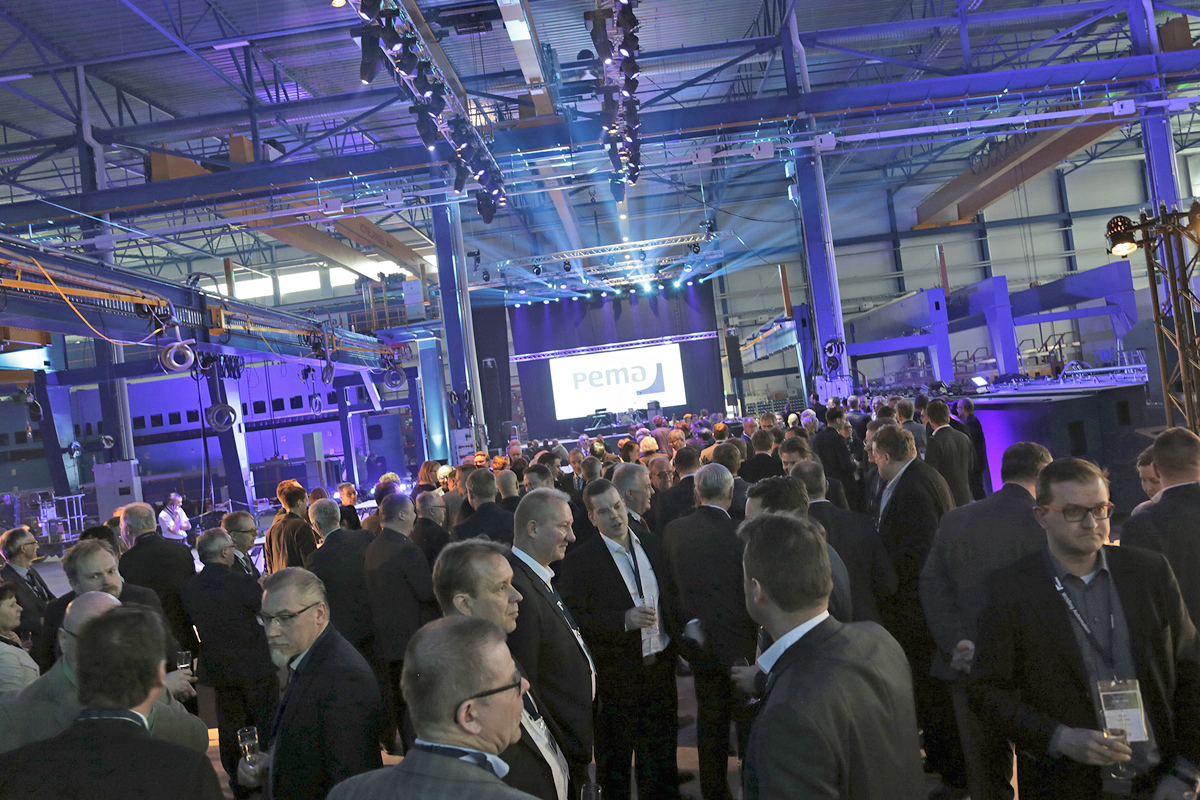 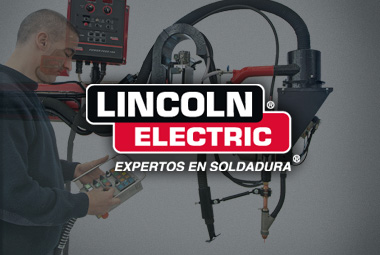 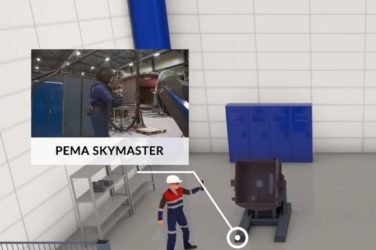 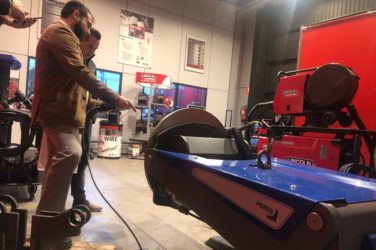 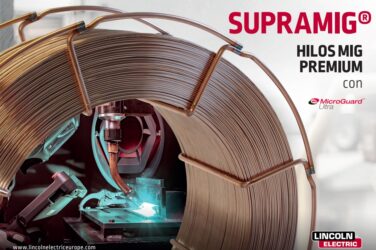 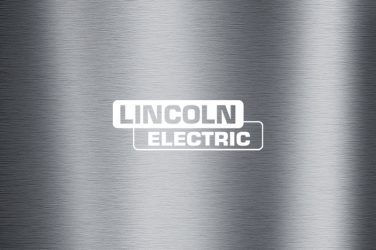 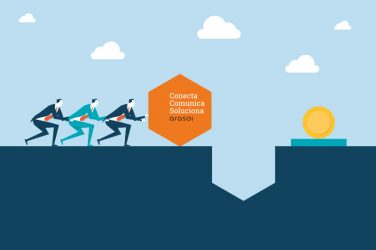 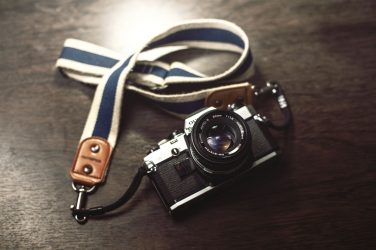 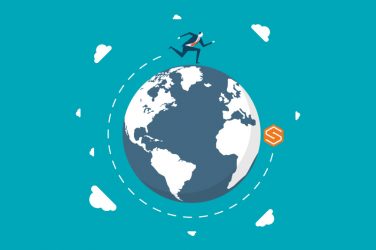